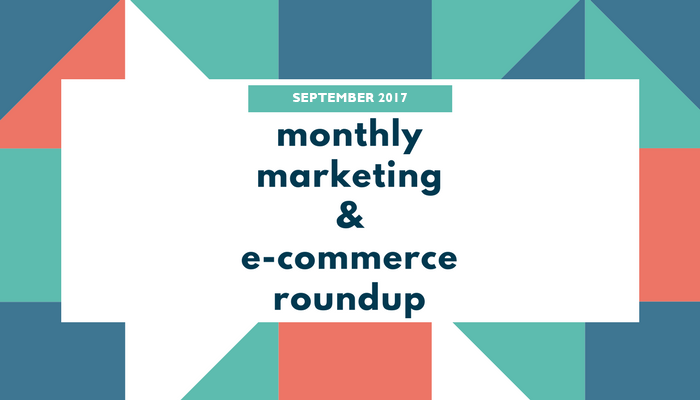 This is our September round up! We’ve put together what we think is important news to know in the world of marketing and e-commerce. This month we look at Twitter news, Argos being named as top multi-channel retailer and cart abandonment.

Finally! I may hear some of you cry! Twitter recently announced the increase of their character limit from 140 to 280, on a trial basis and only to a small group of people. According to Twitter:

We want every person around the world to easily express themselves on Twitter. So we’re doing something new: we’re going to try out a longer limit, 280 characters, in languages impacted by cramming (which is all except Japanese, Chinese, and Korean)

We have recently seen Twitter expand their tweet limit by allowing users to include videos, images and polls. The reason behind this more recent momentous decision? They want you to tweet more! For those countries where character limits aren’t a daily frustration, such as Japan or China, Twitter found that with spare characters leftover, they were more likely to send more tweets.

We’ll see whether this has the success Twitter hope for. But for now we just patiently sit and await Twitter’s next announcement of finally being able to edit tweets!

With 800 million users and a platform solely focused on sharing images, you might not think a new comment control option is necessary. But Instagram, since the very beginning, have made it their mission to make it “a safe and positive place for self-expression.”  These 3 new updates will help to limit any form of trolling or abuse and will reinforce their commitment to safety and kindness. 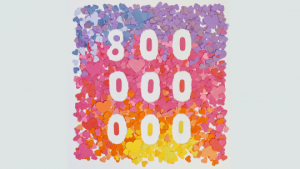 According to Retail Week, Argos was named the UK’s top mutli-channel retailer. Why you might ask? Well for a number of reasons: 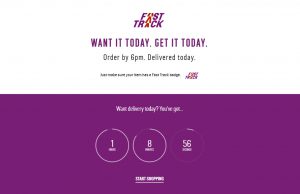 With a user-friendly mobile site and a slick and functional mobile app, Argos’s dedication to this channel allows the retailer to better align its digital and physical worlds. Essentially, the app acts as a connector between the two, designed so that customers can switch from one device to another with ease, reflecting the increasingly fractured path to purchase consumers now take.

The app also allows users to streamline the in-store experience by providing a reservation number to quickly collect items. Similarly, features such as geo-location technology allow the retailer to target customers with relevant and location-related messaging, and a barcode scanner lets customers instantly bring up more information about items in the catalogue.

Only 16% of retailers say they will make mobile shopping their top priority, but consumers say they want a better experience

Based on a new report from Barclays, if online UK retailers streamlined their online purchasing, they could increase their revenue by £10.5bn more in five years. By simply investing in online sales, and looking at existing techniques, such as discounting, mobile optimisation and flexible delivery could easily help reduce cart abandonment. Each year British retailers are losing out on £3.5bn in online shopping baskets. With mobile shopping rising, I think this is a clear indication to those who haven’t considered developing their e-commerce store and optimisng for mobile to do so.

If you need help with your marketing, then please get in contact with the sales team at sales@sellerdeck.co.uk