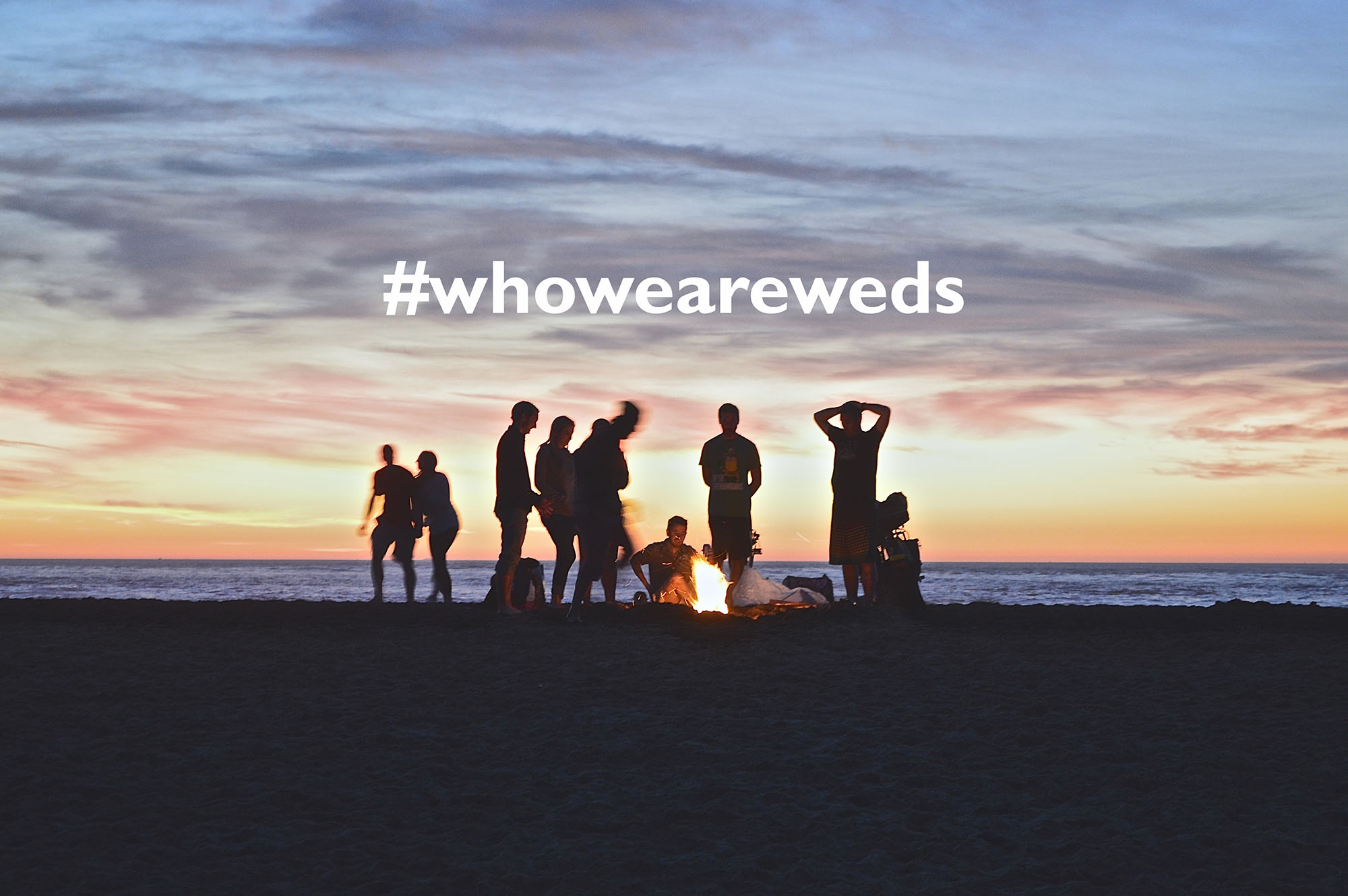 Home / Insights / Who we are Wednesday – #9 Josh Barling

Josh joined Sellerdeck in 2009, before the iPad even existed and found it fascinating to be involved in an industry that was going through world changing events. In 2016, Josh left Sellerdeck to gain more perspective and exposure from other businesses, joining a digital marketing agency in his home country of Devon, but in August 2017 returned to Sellerdeck as CEO!

Let’s get to know Josh a little better… 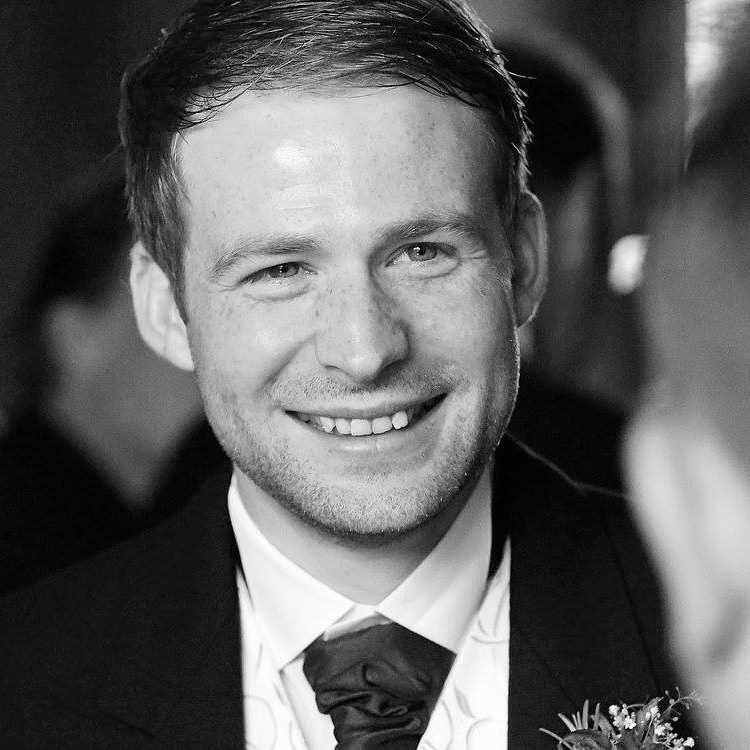 I only watch Match of the Day and don’t watch Netflix. Maybe slightly unusual, but I spend a lot of time on YouTube watching different content from a variety of content creators.

Favourite song of all time?

I don’t think I can just pick one, completely depends on my mood. Right now it’s probably ‘When I was Yung’ from Yung Pinch or ‘Faygo Dreams’ by 6 Dogs – that’s the style I’m feeling at the moment.

I really enjoy the Guinness adverts, especially the latest one with the “Compton Cowboys”

If you could give your younger self some advice, what would it be?

Top 3 films of all time?

City of Gods, A Prophet, Rush Hour (every single one!)

If you could have any job in the world, what would it be?

Two months ago, I got it!