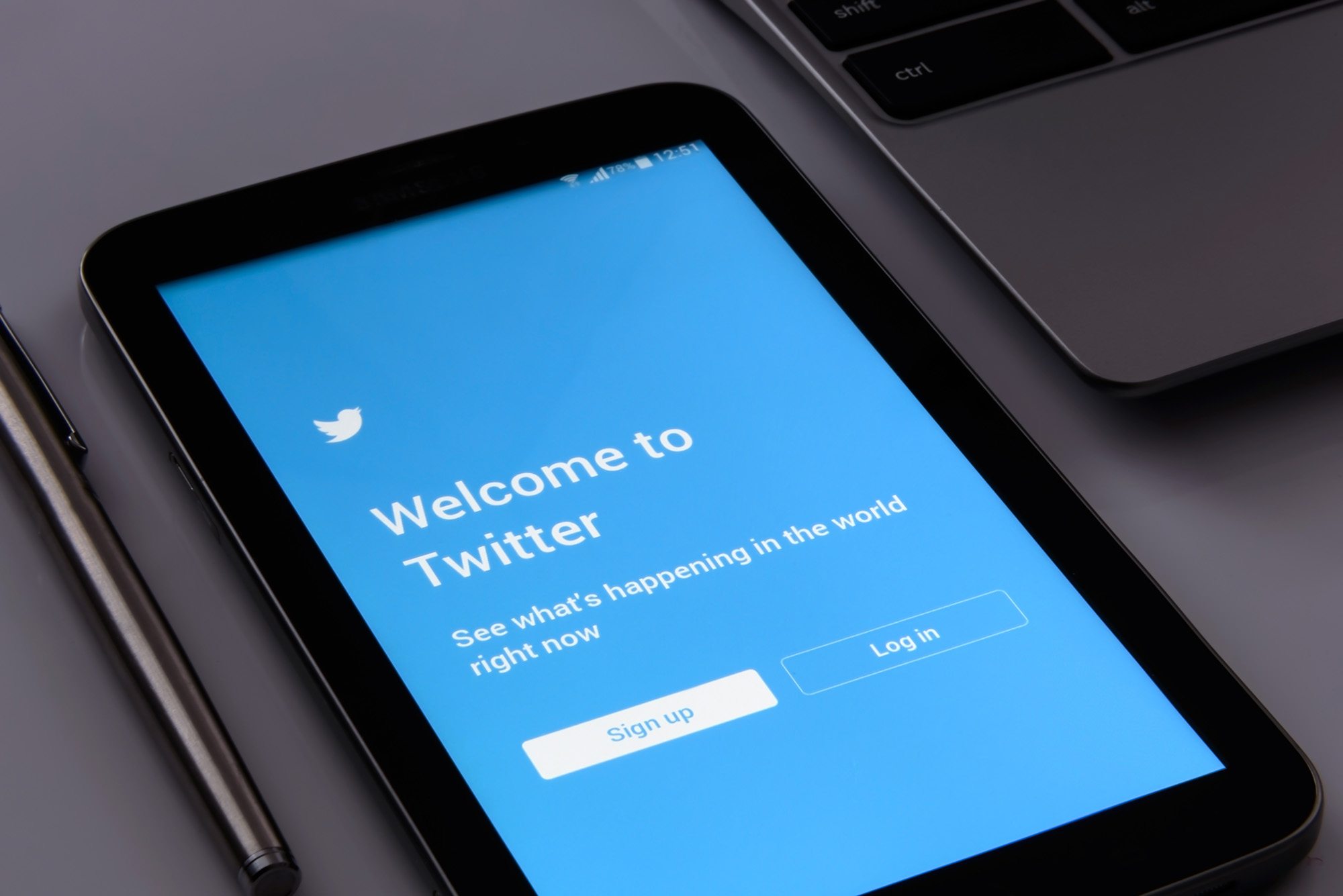 Twitter can be an incredibly powerful business tool. You can use it to encourage loyalty with your current customers, and also connect to brand new people who you would never have reached before. Which sounds marvelous in theory, but there’s no denying that it’s also a tricky medium to get your head around.

Once you have set yourself up with a Twitter account and started following a few people, the next step is to engage with Twitter meaningfully and effectively in a way that’ll gain customers and drive sales. The ultimate goal on Twitter is to get as many relevant people subscribing to (or ‘following’) your messages as you can. With more followers you have a larger ready-made audience for your news and promotions, and you also increase the chance of your messages finding an even wider audience. Gaining followers isn’t easy, but there are a few tried and tested techniques to get you started.

The first step is to get as many of your existing customers following you on Twitter as you can manage.

If you’ve got an existing mailing list, you could include something in your next newsletter that says the first 20 new Twitter followers will receive a 10% off coupon. Bingo – instant followers.

Or, even better, you should ask them to post a tweet that mentions you. Your customers would then have to post a tweet saying something like “@yourtwittername Yes please can I have my 10% off coupon”. When you include a username in a message with a ‘@’ symbol, this is called a ‘mention’. The beauty of mentions on Twitter is that then anyone else following your customer would then see the message that includes your mention, and then might choose to follow you and ask for a coupon as well. Result! You’ve got a new follower and a new customer.

Partake in some casual stalking

Another good idea is just to follow anyone who is in a vaguely related field to you – especially if they have a lot of followers. When you follow someone, there is a chance they will follow you back. If you then post a message that they find interesting, they could then forward (or ‘retweet’) your message onto their followers. See below for more on the awesome power of the retweet.

Even if the person doesn’t choose to follow you, you could always playfully stalk them by mentioning them (with an ‘@’) in a tweet every now and then. That way, there’s a chance they will read your message and might choose to respond to you, which all their followers would then see.

The most powerful tool with Twitter is the ‘retweet’ (shown as RT). There is so much meaningless jabbering on Twitter that when someone actually reads something interesting, meaningful and shareable, there is a good chance they will forward it on to their followers with a ‘retweet’. Retweets include a mention of the original poster, which means that people you’ve never heard of before can read your messages and then might potentially go on to find out more about you.

Starting to see the potential yet? It’s like a massive network of interconnected mailing lists. You message all your people, and then any one of your people can retweet your message, or just reply with a mention– at the same time telling all their followers about you.

Tune in to the good stuff

Twitter can potentially overwhelm you with a massive amount of raw information. The twitter.com website is fine for managing your profile, but it’s a terrible place for reading tweets as it gives everything to you in one massive list. There are Twitter readers around to help you make sense of it all and one of the most popular is ‘TweetDeck’.

The key thing about TweetDeck is that it allows you to split the people you follow into different lists or ‘columns’. So you can have one column for competitors, one for customers and one for kitten photos (or whatever floats your boat, I’m not here to judge).

One essential tip for TweetDeck is to go to ‘Settings’ (little spanner icon) and then click on ‘Notifications’ and click the ‘Advanced Options for Columns’ link. This allows you to stop TweetDeck bleeping at you EVERY TIME there is a new message (that soon gets irritating – trust me) and just bleep at you when it’s a message from one of your key people.

The key thing is persistence. Try and post at least three or four times a day. The ideal balance of tweets should be a mixture of interesting/fun observations, personal notes about products you are excited about, the occasional promotion or special offer and retweeted messages from other people.

It will probably take a few weeks/months of consistent high-quality tweeting before you get a good number of followers but your persistence will eventually pay off with a gang of loyal followers ready to read and distribute your messages.